As co-host of long-running Channel 7 series My Kitchen Rules, Manu has become one of the most popular personalities on Australian television. But before becoming a regular on television cooking competitions, the French-born chef built a solid reputation running restaurants in both Europe and Australia.

Manu is a genuine egg lover, with a passion for using fresh Australian eggs in many of his favourite recipes – both as the star of the dish, as well as a versatile ‘behind the scenes’ ingredient.

As Australian Eggs ambassador, Manu promotes egg consumption to the public via appearances on television and radio, his popular social media channels and live events such as World Egg Day.

Many more activities and campaigns are currently being planned over the following months that will see Manu sharing his personally developed egg recipes, and promoting eggs as part of a modern and healthy diet.

For a taste of how Manu loves to use eggs in his kitchen, try: 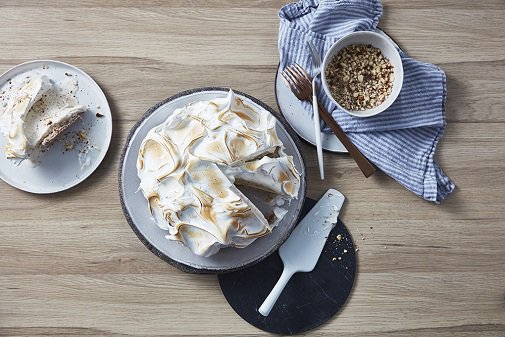 Manu's Salmon and Eggs in Aspic